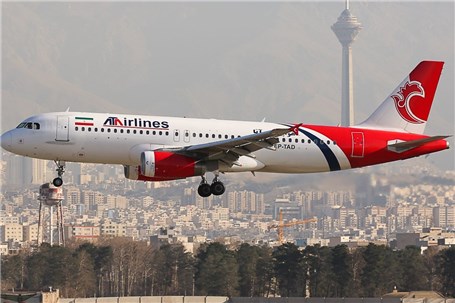 Asre Bazar- Iran’s ATA Airlines has reached an agreement with Brazilian planemaker Embraer to purchase 10 new passenger planes, the carrier confirmed over the telephone to the Financial Tribune.

Reportimg "Asre Bazar", ATA declined to comment on whether a firm contract has been signed or elaborate on the type and the value of planes included in the order.

A press release quoted the owner of the airline, Mohammadreza Zonnouri, as saying the 50-seat planes will be delivered within the next six months.

Embraer competes internationally with Canadian rival Bombardier for the title of third-largest airplane maker after Airbus and Boeing.

The company organized events from August 29 to 31, 2016 in Tehran, including an educational session and a conference.