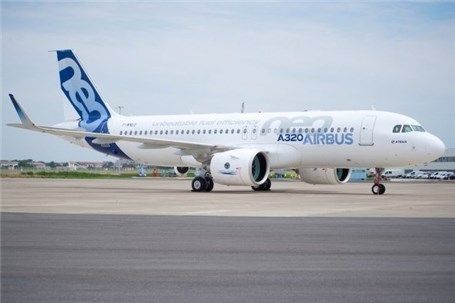 Reporting "Asre Bazar", Iran has stepped up its orders of planes after international sanctions against the country were lifted in return for curbs on the country's nuclear activities.

Airbus said the MoU with Zagros Airlines was contingent upon all necessary approvals, including from the U.S. Office of Foreign Assets Control.

Airbus said it would continue to act in full compliance with the Iran nuclear deal, also know as the Joint Comprehensive Plan Of Action, and associated rules.

The Zagros Airlines deal was signed at the Paris Airshow.